3 Most Unpredicted Things in Fortnite Season 2 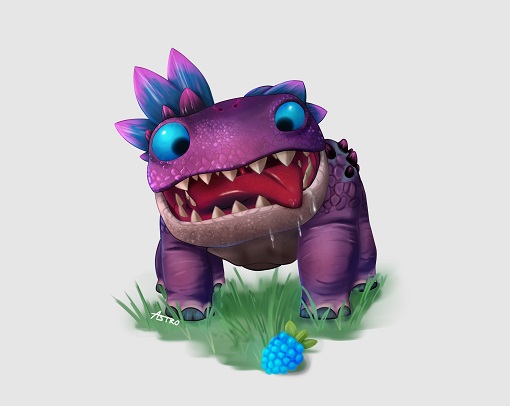 In each new season, all aspects of the game will be adjusted. Let's take a look at some of the changes that players are reluctant to accept and which things make you feel strong.

First, it must be the disappearance of cute Klombo! First we all thought they might have just gone to hibernation, but if you you compare them to these spawn points at Klombo you can see that they are incredibly close. And a careful friend found out skeleton in the Loading screen ground. It seems that they never come back! But someone also held the point that: “That Klombo skeleton was found underground, and fossilized. so it must have been dead for some time. Plus, skeletons were found anywhere on the island, given how aggressive the IO destroyed their habitats. There is hope that Klombo is still out, getting revenge.”

Second maybe is the biggest problem for you- every time you get a crown royale it has a point to the exclusive emo but for some reason Epic decided to reset everyone's totals this season so if you spend weeks grinding all your effort is now completely wasted now. To be fair in the description it does say this season's win so you can't really blame Epic for this one. We also found some advice from YouTube like : “For the crowns they should do something like having a different emote for season 2 and its a blue pillow or something and yellow for 3 and so on.”

And the third is probably the most complaining thing. The finale of the season 1 showed drills, earthquakes, the Cattus monster and the io appearing all around the island. It seemed like something big was about to happen but there is nothing.