The best of the 2K21 Super Pack

The best of the 2K21 Super Pack

Release Date
The Best of 2K21 Super Pack is available on MyTEAM for 72 hours and is now available in-game! This means it ends at 11 a.m. EST on Dec. 31.
Anyone who wants to build a star-studded MyTEAM team in NBA 2K21 is sure to catch this bundle.

Top 2K21 Super Pack Players
While we don’t have a complete list of players in NBA 2K21 Best of 2K21 Super Pack, we do have some of the biggest names.
Of the 70 players in the package, we know the PDs are from Michael Jordan, Kobe Bryant, LeBron James, Kevin Durant, Giannis Anticonembo, Tracy McGrady and Paul George.
While we expect some failures, it’s very likely that you’ll pull the massive NBA 2K21 MyTEAM tag tag into this package - which justifies its hefty price tag.

Locker Code
NBA 2K21 Locker Codes often give players a taste of the latest combinations and packages for free, so will the Best of 2K21 Super Pack devices also provide a new Locker Code? 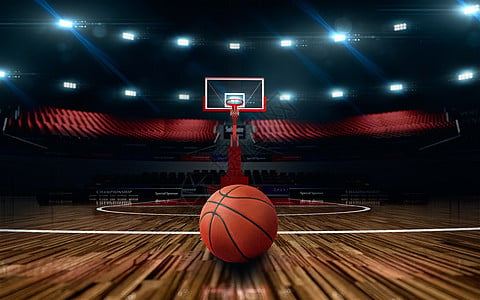