Today due to potential gold dupe bug, New World has disabled player to player trading again. “Can’t wait to see all the dupers get banned… for 24 hours and get to keep all the duped items/gold… again,” rages one player, criticizing Amazon’s current ruleset. “Seriously this is so f**ked up,” another writes, lamenting that “I am losing faith in this game.”This undoubtedly hits players who have chosen to continue playing the game before.

It comes after yesterday's downtime and patch, but it's unclear if there are connection between these. The 1.2.2 update was performed to address a widely reported out-of-sync issue and to remove a set of tasks that were incomplete and incorrectly enabled in the December release. These quests are incomplete (they're an in-progress build)because missing things like rewards and other things. If any player is able to access and complete these quests, Amazon will allow XP and gold earnings to remain, but all progress will be reset when it goes live so that everyone can complete these quests for the correct rewards. 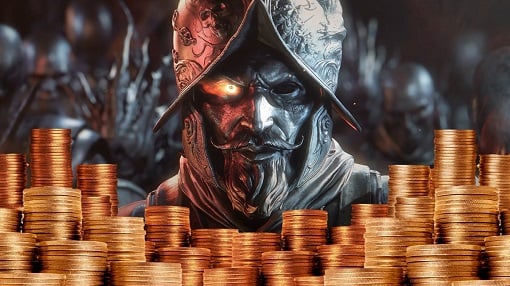 As for the player trade issue, it's a familiar path. While it's a pain for those whose gaming time is affected by the feature being turned off, the problem-solving time usually gets better. However, there is no estimated time frame for when they expect the problem to be under control or any planned actions that may be taken to correct any negative impacts.

But what can players do besides not be able to trade ?

2. You also can buy and sell things on the trading post.

3. Stay calm because angry is unhealthy.