You Need to Know Before Server Merges

After the early successful release, nearly a million players were online at the same time, but in just over a month, this number has dropped sharply to an average of 300,000 in recent weeks due to various bugs and problems.

About the server merges, there was a feedback we can find in Official New World forums. A account called Ferrod released a post We need server merges. And it received 21.6k views.

Then the news “Amazon Game Studios is already considering merging servers during the free transfer period”came out but has not been confirmed. However, a little bit of understanding will tell that this is not a very good sign. The official news of New World still updated yesterday, also introduced a new program-the New World Public Test Realm, which serves to support their next big update and help them get newest feedback about new weapon, new missions and new trading post experience,etc. 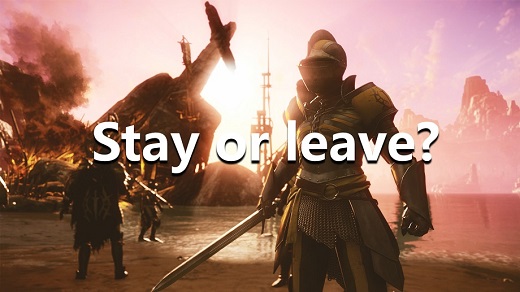 Anyway, if server merge does happen, then there are some important things you need to know.

There are a couple of things that you need to focus on:

Level up all your weapons so that you won’t put yourself a position where going to have to level multiple weapons at a time when merges happen. And organize and reasonably plan your stock.

Accumulate your wealth that can turn to sell after update in case you need to go to another server and do market research by creating another character.

Buy some potential items like Animal Viscera or stock up some items that are in high demand like corrupted coating, because the price of Animal Viscera is lower than the prices of other protective reagents. It’s very likely that the price will increase in the future. 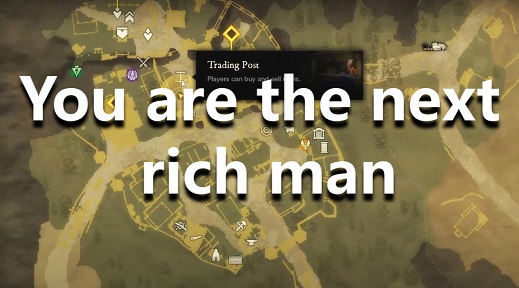 In a word ,make full preparation for sever merge as much as you can do.

Last question: Do you expect new update and have confidence in AGS?