WoW TBC P2 Everything You Need to Know

This is the final date officially given by Blizzard and is fixed. As you must be aware, the whole update has been introduced in form of a patch. Patch 2.5.2 includes multiple offerings including, guild banks, arena changes, additions, major updates, and many other things. The patch will be deployed in three parts with the first one on August 31, 2021, following the other two on September 14 and 15 of 2021.

Here is the first major highlight of this latest update. Following the announcement made by Blizzard at Blizzconline, they have finally introduced a new and advanced LFG tool for players. Although, it was already available for players it wasn’t used frequently by players. Considering the need of players, they have worked on it and changing the interface and making it more functional. With the advanced Look for Group (LFG) tool, players can conveniently look for decent teams for raids. Besides all the updates, it still does not offer automated group formation that is disappointing. 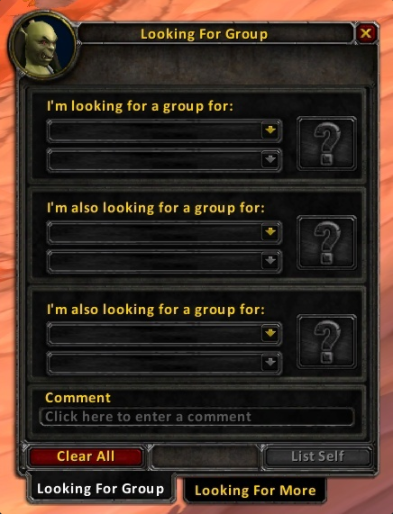 Now towards the most amazing news out of all, you get to play two new raids full of entertainment, fun, thrill, and challenges. This is the most anticipated news for TBC players and their wait has finally come to an end.

Digging further into it, let’s explore what these raids bring to us.

Serpentshrine Cavern (SSC) is a 25-person raid full of thrill and challenges. Located in Coilfang Reservoir in The Burning Crusade Classic, it is home to Lady Vashj, the final boss of this raid. The players get to encounter a total of six raid bosses including the final boss. Completing the raid successfully gives players access to Tier 5 leg, helm, and glove tokens. 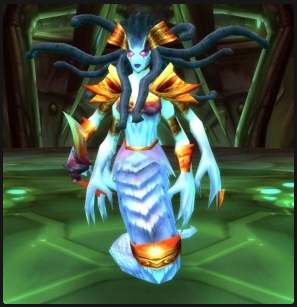 Tempest Keep is a 25-person raid instance in The Burning Crusade Classic. Ruled by the lord of blood elves, Kael'thas Sunstrider, the crystal fortress is full of surprises. The fortress keeps brimming with many creatures creeping in the dark. The Eye features a total of four raid bosses including Kael'thas Sunstrider as the final boss. Completing the raid successfully awards Tier 5 chest and shoulder tokens, and Ashes of Alar, one of the most desirable mounts in WoW. 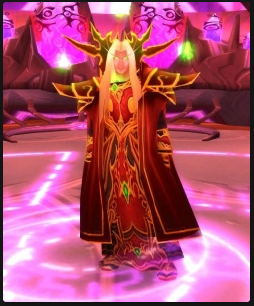 Here is another nice addition to the game by Blizzard. They will be adding Guild Banks as well. The Guild Bank is in-game storage that allows players to withdraw and deposit items and currency. This makes it convenient for the players to know how many resources do they have. This will also help different guilds share resources.

Another good news for the players, as Druids are also getting the Swift Flight Form. A quest chain is available for players to test. To start, you require a Level 70 Druid with 300 Riding Trained. The quest begins from Loganaar, leading down to Sethekk Halls, where the Druid will summon Anzu which offers multiple rewards including Swift Flight Form, Idol of Raven Goddess, and Reins of the Raven Lord, a very rare mount. 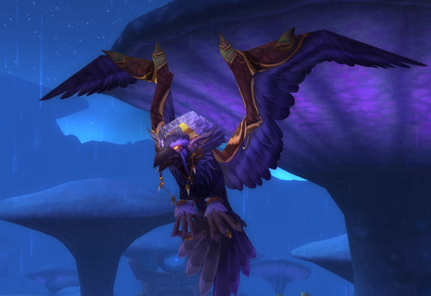 They have also added the Ogri’la and Sha’tari Skyguard factions which offer decent rewards including Nether Rays and others. You have to complete daily quests to claim these rewards.

Phase 2 of Burning Crusade is coming with some sizzling additions and updates. Blizzard is simply working hard to make the game even more engaging for players. These were all the details you needed to know regarding Overlords of Outlands. But believe it or not, there is a ton of things more to discover and the best way is to check them out yourself. So, you better get started then. Happy Gaming!!